We are Ohana Home Japan

Be daring – Be first – Be different

We are the leading provider of real estate services such as land development, real estate sales, purchase and lease

Our mission is to provide the highest quality real estate service in Cambodia. Conducting business with honesty and integrity is extremely important to care. We aim to furnish our customers with first-class advice and to abide by internationally-accepted standards of best practice.

We provided the best consultancy and advice on selling, buying and renting of all kinds of properties including land, villa, apartment, warehouse, factory, condominium, and office building. And to find sellers, buyers, tenants and landlords, as well as to negotiate and achieve the best result for all clients.

FROM REAL ESTATE TO LAND 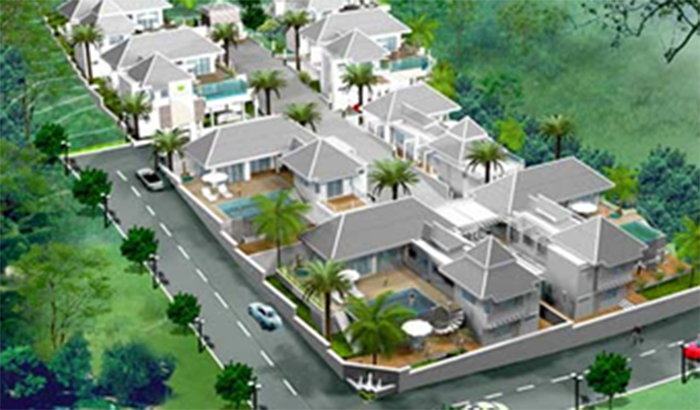 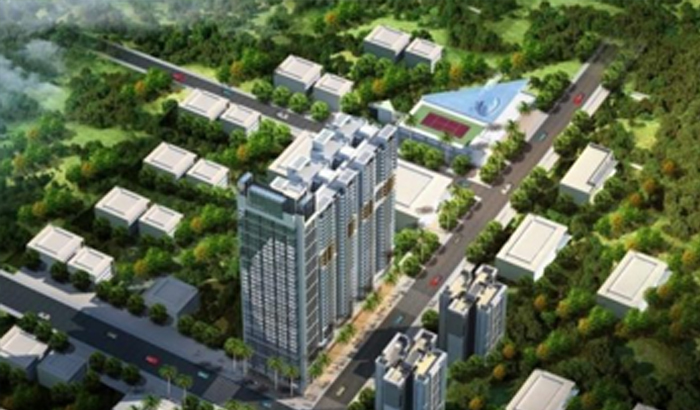 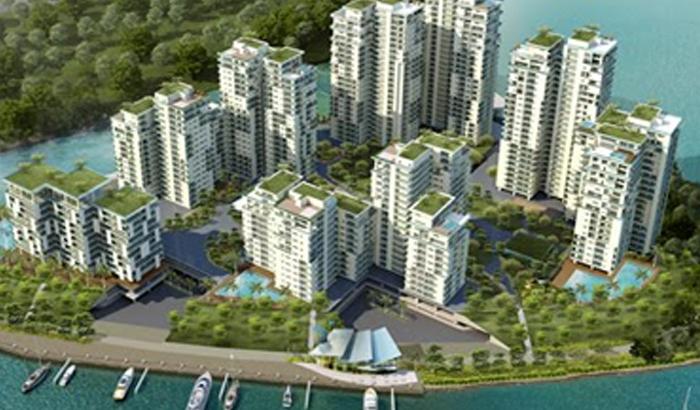 The partner of our joint venture

WHY CAMBODIA
In Cambodia, US dollar is used as domestic currency along with Cambodian riels unlike other Asian countries, so there is little chance of taking risks of exchange rate fluctuations. Also, we are able to do real estate transactions in US dollars. Cambodia is an emerging country representing Southeast Asia with the very low average age of 25, and the great annual economic growth rate of 7-8%. Also, a population explosion has just started, which is expected to continue for about 30 years until 2045. The urban population rate is still low and is expected to grow. The economic interchange in Cambodia is very active, being located between Thailand and Vietnam which are involved in China Plus One. The population growth rate in Cambodia was 1.64 % in 2014, and is increasing. On the other hand, the population growth rate in japan is decreasing every year. Also, English is widely spoken in Phnom Penh, so it’s good environment for living and business. There’s no inconvenience in communication to Japan as its communication infrastructure is well developed. The majority of the Cambodian people are Buddhist, so they have close feelings to it of Japanese people, which makes it easier to understand each other both on living and business. It’s easy to get a working visa and there’s no foreign currency restrictions, which make it very easy for companies to advance in the country. 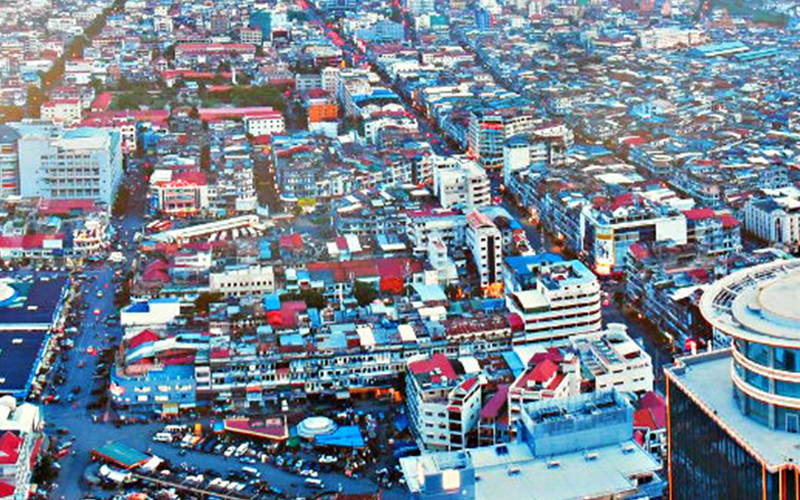